Luminon Special Events cc was registered in June 1987 and have now become the first special events external corporate supplier budget & project management company in South Africa. Luminon is now in their 36th year of operation specialising in producing and directing corporate special events including video and audio production, managing and producing award and high profile ceremonies and concentrated on technical excellence in regard to presentation, and produced and directed multiple broadcast television shows.

This knowledge will now be used for event oversight at the highest level possible.

Luminon supplier budget & project management is run by Cal Kennedy, CSEP, who is the owner of the company with a small team of specialists in various event disciplines adding to his vast technical and directing/producing backgrounds such as catering, travel, accommodation, décor and logistics.

Luminon’s event highlights include producing the South African Elections for the SABC English channel in 1994 and for E-TV in 1999. Luminon assisted Merle McKenna (AME) for Rugby World Cup 1995 producing the opening and closing ceremonies. We produced the WesBank Car of the Year event for 7 years involving 4 David Copperfield level illusions, the SAB Sports Journalists of the Year Awards for 8 years and were commissioned by the USA to produce a very special video shown at the 1999 Academy Awards for Steven Spielberg’s Holocaust charity organisation.

We also did event production for former Presidents’ Nelson Mandela and Thabo Mbeki and were part of Oprah Winfrey’s production team which gave an incredible Christmas to 900 orphans and opened their exclusive Henley-on-Klip girls school.

Cal wrote exams in January 2001 in the United States of America, and successfully attained international recognition as a Certified Special Events Professional (CSEP). There are approximately only 705 people worldwide who have this accreditation through the George Washington University (3 from South Africa). The CSEP designation is the hallmark of professional achievement in the special events industry earned through education, performance and service to the industry and Cal achieved this with distinction.

In 2007, Cal was invited along with 25 other professionals to study for a “Postgraduate Diploma in Management Special Events” at the prestigious University of Cape Town’s Graduate School of Business (rated 9th best in the world). This two-year pilot degree course finished in May 2009 with Cal and only 9 other students qualifying for NQF8, which at the moment is the highest special events qualification in the world. Again, this was with distinction. 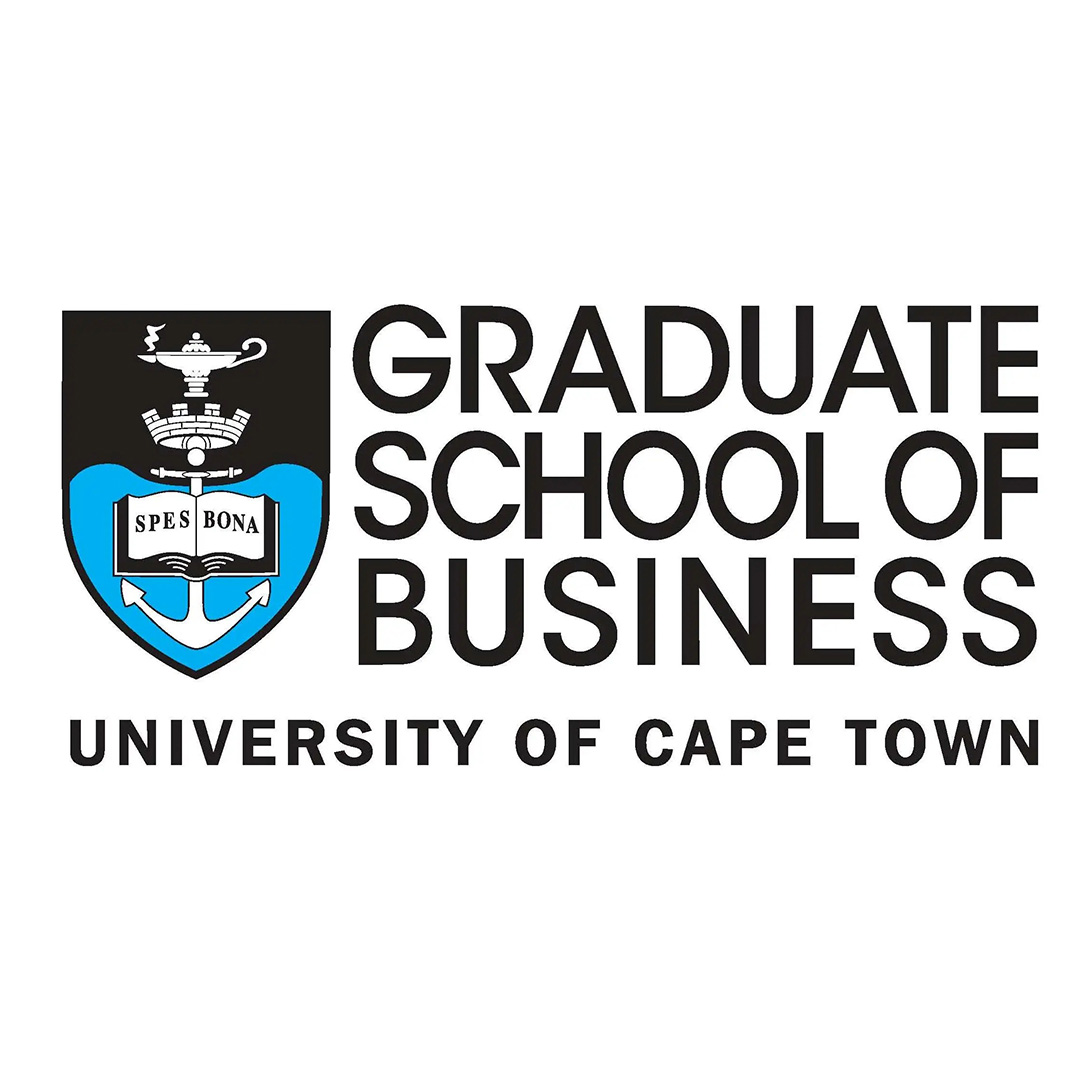 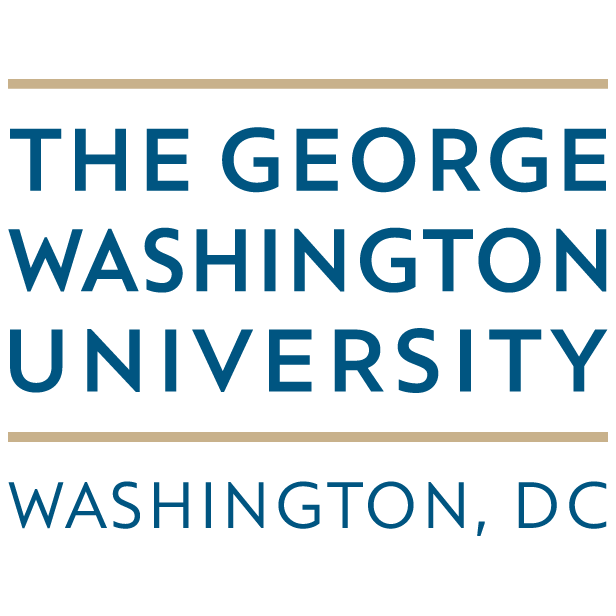